Ouseley J. dismissed an appeal brought by way of Case Stated by London Borough of Camden against the decision of Highbury Magistrates Court to dismiss informations against Mr and Mrs Galway-Cooper for failure to comply with an enforcement notice requiring them to remove a three storey extension to their home and to restore the rear wall to its previous condition.

The District Judge had accepted the defence under s.179(3) of the Town and Country Planning Act 1990 (as amended) that each Defendant had done everything s/he could be expected to do to secure compliance with the notice: it was not feasible to comply with the notice in that removal of a steel frame would be necessary and this would make it likely that the rear wall would fail.

The Respondents were represented by Scott Stemp in the Magistrates Court; and by Richard Humphreys QC in the High Court. Case Number: CO/5519/2017 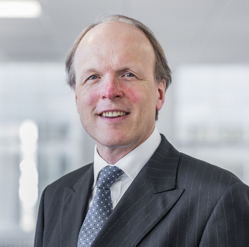 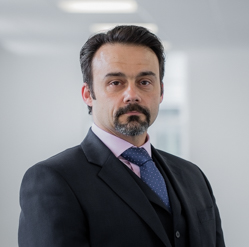