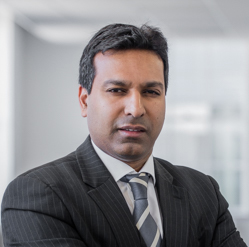 Barrister appointed to prestigious new role
Neil Chawla has been selected as the first Master of the Midland Circuit of Lincoln’s Inn....