Michelle Heeley QC appointed as youngest ever leader of Midl...
Date: Wed, 22 Sep 2021
Promoting social mobility and inspiring women to succee...
Withdrawing from a Case
Date: Fri, 05 Mar 2021
A new authority from the Court of Appeal has offered gu...
Judgment in landmark case confirmed the law as it relates to...
Date: Thu, 10 Dec 2020
The Court of Appeal today handed down Judgment in a lan...
Michelle Heeley KC
/people/barristers/michelle-heeley-kc/criminal-fraud-and-proceeds-of-crime/
/people/barristers/michelle-heeley-kc/criminal-fraud-and-proceeds-of-crime/

Michelle took Silk in 2017, to become at the time the youngest criminal Silk in the country. She was appointed Leader of the Midland Circuit in 2021, the youngest Leader in history.
Michelle read Law and German at University, studying not only English law but also German and European legislation.
Whilst at Nottingham Law School, Michelle was awarded the Ropewalk Prize for Mooting.
Michelle has extensive experience in the Crown court conducting trials and mitigations. She has dealt with a panoply of cases as both a prosecutor and defender ranging from Manslaughter to rape, drug smuggling, money laundering and VAT fraud. She has led in a number of multi million pound, multi handed money laundering cases and has particular experience of hawala cases.
She has dealt with confiscation issues on many large and complex cases and has particular expertise in benefit fraud cases.
Michelle has lectured on the Proceeds of Crime Act and the Criminal Justice Act 2003 and is experienced in producing skeleton arguments dealing with the issues raised in the Acts above.”
Recommendations
Michelle is an excellent jury advocate, ensuring that even in the most complex case jurors can follow the evidence and arrive at the conclusions. She is calm, friendly, and engaging when out of court, whilst in court she is formidable, determined, and entirely persuasive. She is dutiful and exacting in her preparation, carefully and methodically considering the evidence and issues in a case.’
Legal 500 2023
“Her attention to detail and ability to communicate an argument are second to none.”
Chambers UK 2022 - Crime
“Michelle’s knowledge on any given subject is second to none. Fabulous client care when dealing with difficult or sensitive issues and communication with clients or others is clear and well understood by all concerned. She is up there with the very best advocates currently practicing.”
Legal 500 2022 - Crime
“She is very detail-oriented, and her strength in part derives from her command of the material.”
Chambers UK 2021
“Instructed in serious sexual, drug-related, or violent crime for both prosecution and defence.”
Legal 500 2021
“She’s very diligent and bright.”
Chambers UK 2020 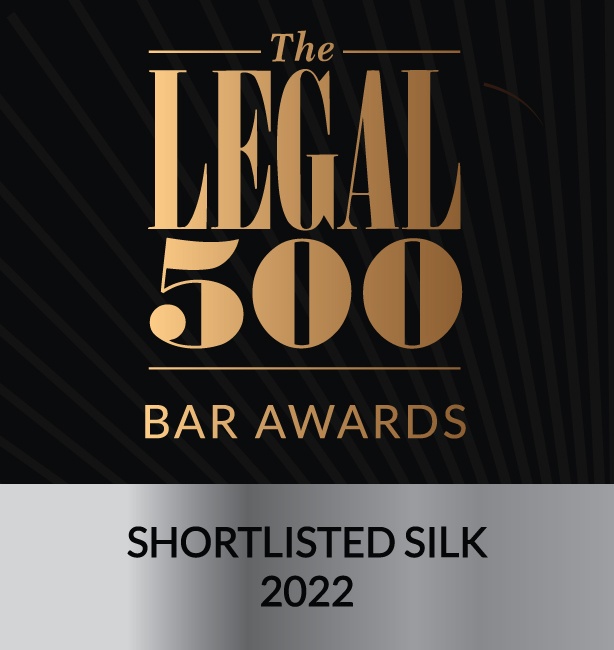 
Date: Wed, 22 Sep 2021
Withdrawing from a Case
A new authority from the Court of Appeal has offered guidance to Counsel on what their professional obligations are when a defendant’s case changes part way through....