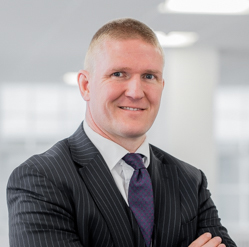 Glenn’s practice covers claims acting for and against a number of professionals (including engineers, architects, insurance brokers, builders and solicitors).
In his free time Glenn is a competitive judo player (he recently won a gold medal at the British Masters Championships 2017 in Cardiff). Glenn also enjoys Obstacle Course Racing, circuit training, skiing and generally running around after his 3 daughters.
Recommendations
“A methodical and clear advocate.”
Chambers UK 2020
“Very able counsel, both on his feet and on paper.” “He’s hugely intelligent and pleasant.”
Chambers UK 2017
“Particularly good on paper, his written work is drafted fully and clearly. He’s also very good on his feet when dealing with curveball questions from judges. Clients like him too as he’s down to earth and speaks the client’s language.”
Chambers UK 2016 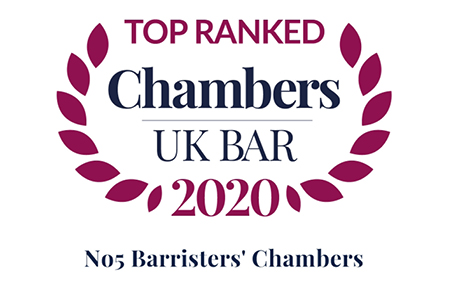