No5 members represent defendants in an attempted murder trial

The case involved an allegation of attempted murder, and associate charges, against three defendants. The prosecution alleged that the defendant had driven a gunman, and one other, to a residential street in Birmingham city centre with the intention of shooting one of the residents as a result of a dispute over money. The group encountered a 15-year-old boy as he left the targeted premises and the gunmen discharged at least two shots at that youth. The boy sustained serious injuries to his foot but managed to flee the scene. The prosecution alleged that the defendant had driven the two other men to the scene knowing of their possession of a loaded firearm and their intention to deploy it upon arrival. Following a 3 ½ week trial the defendant was acquitted of all charges: - attempted murder; wounding with intent; possession of a firearm with intent to endanger life and possession of a firearm with intent to cause fear of violence.

The case was reported in the Birmingham Mail: https://www.birminghammail.co.uk/black-country/gunman-injured-schoolboy-point-blank-22522699 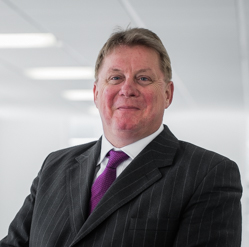 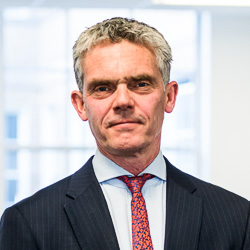 
Date: Wed, 21 Dec 2022
Michelle Heeley KC secures acquittal in Shropshire rape trial
A former Special Constable from the Met Police was today acquitted of all charges having been defended by Michelle Heeley KC....