Visitors to an award-winning Birmingham museum can discover more about the attraction’s artefacts and history with a new guidebook sponsored by No5 Barristers’ Chambers.

The award-winning Coffin Works Museum preserves the historic fabric of the Newman Brothers’ coffin fittings manufactory which operated from Victorian times until its closure in 1998.

Newman Brothers supplied the royal undertakers for most of the 20th century, and its fittings adorned the coffins of kings, queens and prime ministers alike.

Visitors to the museum, which opened in 2014, have been asking for a guidebook to expand on the history provided by the time-capsule museum.

Now, after four years of research by Simon Buteux, former director of Birmingham Conservation Trust and Sarah Hayes, museum manager at the Coffin Works, together with sponsorship from No5 Barristers’ Chambers, the History of Newman Brothers book is available.

Sarah Hayes said: I’m pleased that we took our time writing it because we’ve discovered so much since the museum opened that wouldn’t have featured in the book otherwise. It truly is a milestone in the museum’s journey, and we know it has been eagerly awaited by visitors and volunteers.

“A huge thanks must go to all the people who contributed to its production, including our principal sponsors, No5 Barristers’ Chambers and Owen Edmunds.”

Tony McDaid, chief executive and director of clerking at No5 Barristers’ Chambers, added: “We are delighted to be associated with the launch of the book and the museum generally which I must confess I was, until recently, unaware of.

“It is our intention to promote and support the museum in any way we can going forward as its place in history both locally and nationally is undeniable and fascinating. For those of us who work and live in the city it is something we should all be very proud of.”

The Coffin Works is run and owned by Birmingham Conservation Trust.

Links to videos produced by the Coffin Works are provided below: 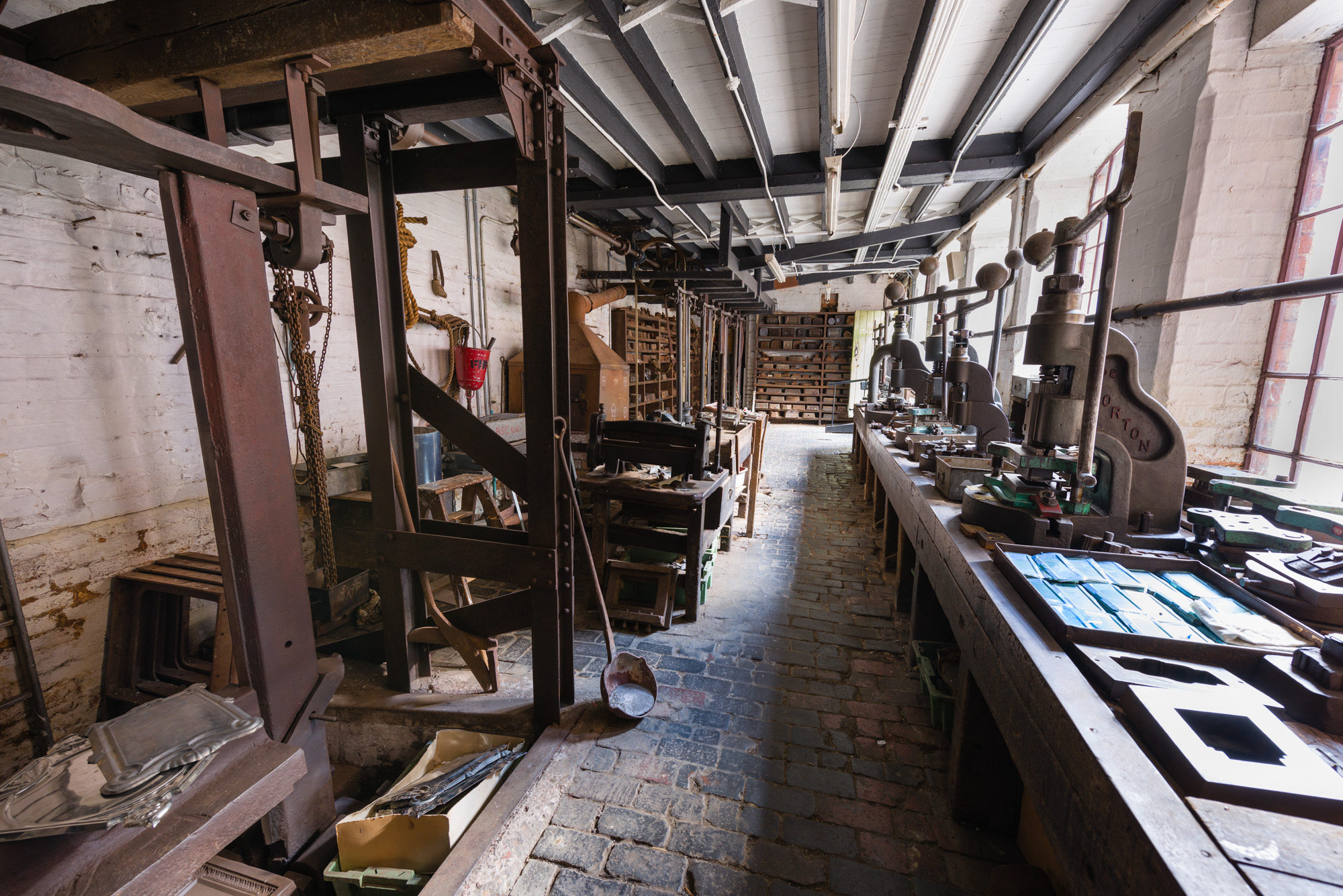 Race to the Commonwealth and Beyond
A free to attend legal conference hosted by Birmingham Law Society, Commonwealth Lawyers Association and University of Birmingham, will explore the themes of equality and diversity inside and out of the world of sport ahead of the city hosting the Commonwealth Games 2022....


Date: Fri, 01 Jul 2022
Richard Grimshaw appointed as contributing editor of the White Book 2022
We are delighted to announce that Richard Grimshaw has joined the editorial team for ‘Civil Procedure...


Date: Fri, 25 Mar 2022
Don McConville
It is with great sadness that we announce the death of former member of chambers, Don McConville...