Horizon Cremation have succeeded in obtaining planning permission for a new crematorium at Oxted following a public inquiry. The appellant’s team was led by Peter Goatley QC and Sioned Davis from No5 Barristers’ Chambers, who called, as witnesses, Tony Bateman and Andy Cook from Pegasus Planning Group.

Although the site is located in the Surrey green belt and the development was agreed to constitute “inappropriate development” the Inspector found that very special circumstances existed to justify the grant of planning permission.

The decision provides further helpful analysis on the increasing need for crematoria which are acknowledged as meeting “an essential community need” as well as the difficulty in providing them in an area where that need was not being met “either quantitatively or qualitatively with demand forecast to increase steeply”. The proposal was recognised as making “a significant contribution towards meeting the existing and growing need” and that was a need to which the Inspector attributed “very substantial weight”.

Under the Cremation Act 1902, crematoria need to be located at least 200 yards away from the nearest dwelling and 50 yards away from the public highway. Those constraints make it difficult to avoid green belt locations in areas such as this, given their extent outside of built-up areas. This was accepted by the Council. Further, although not required by national or local policy, the appellant had, in addition, undertaken a site search appraisal (SSA) in arriving at the choice of the appeal site. The extent of this assessment was the subject of some criticism by the Council, which was rejected by the Inspector who concluded that he did “not find it reasonable to expect the SSA to have exhausted all alternative green belt sites that might conceivably have given rise to lesser harm”. Indeed, he considered that the appellant’s assessment was based on a thorough and structured process. 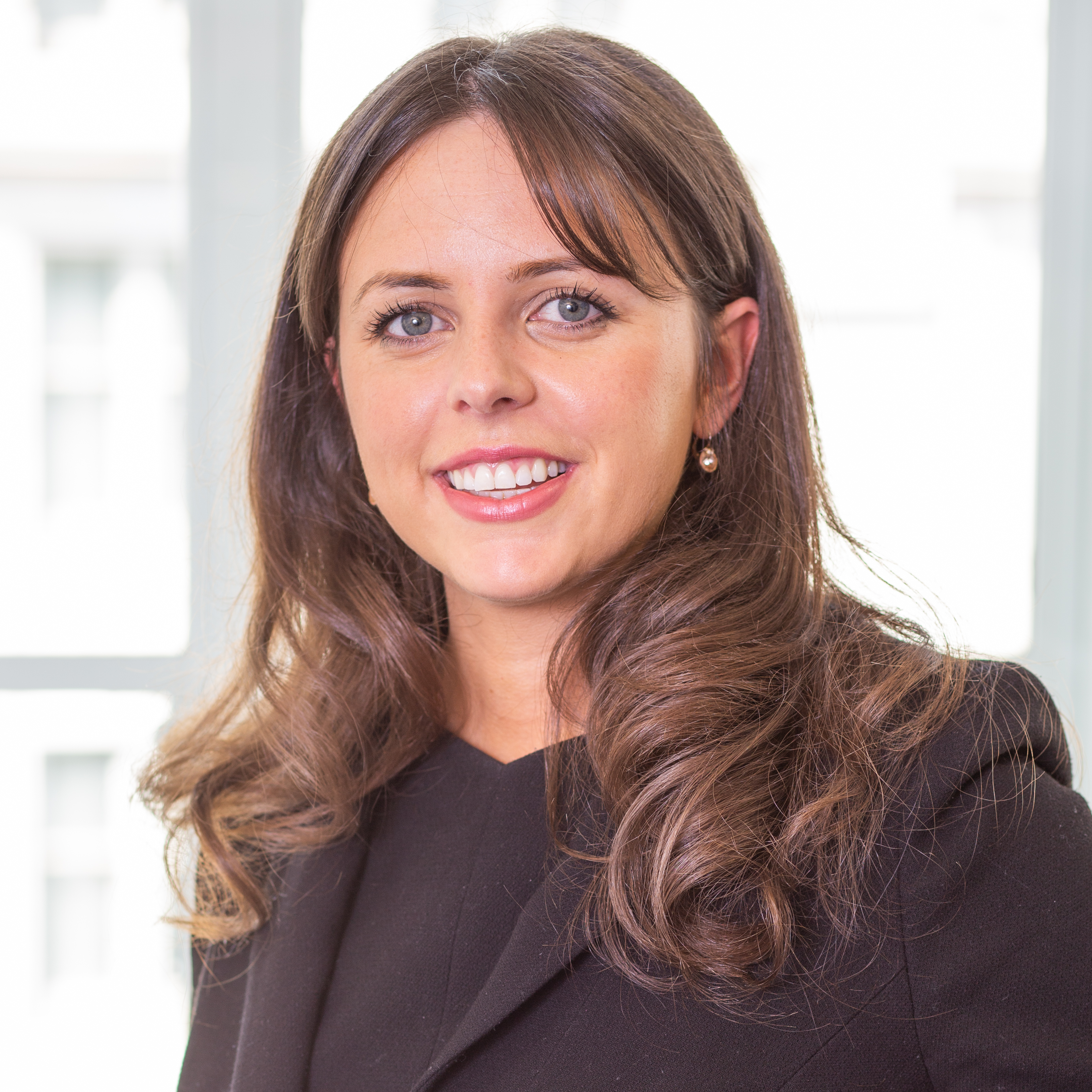